Words of Wisdom from Ernest Cline 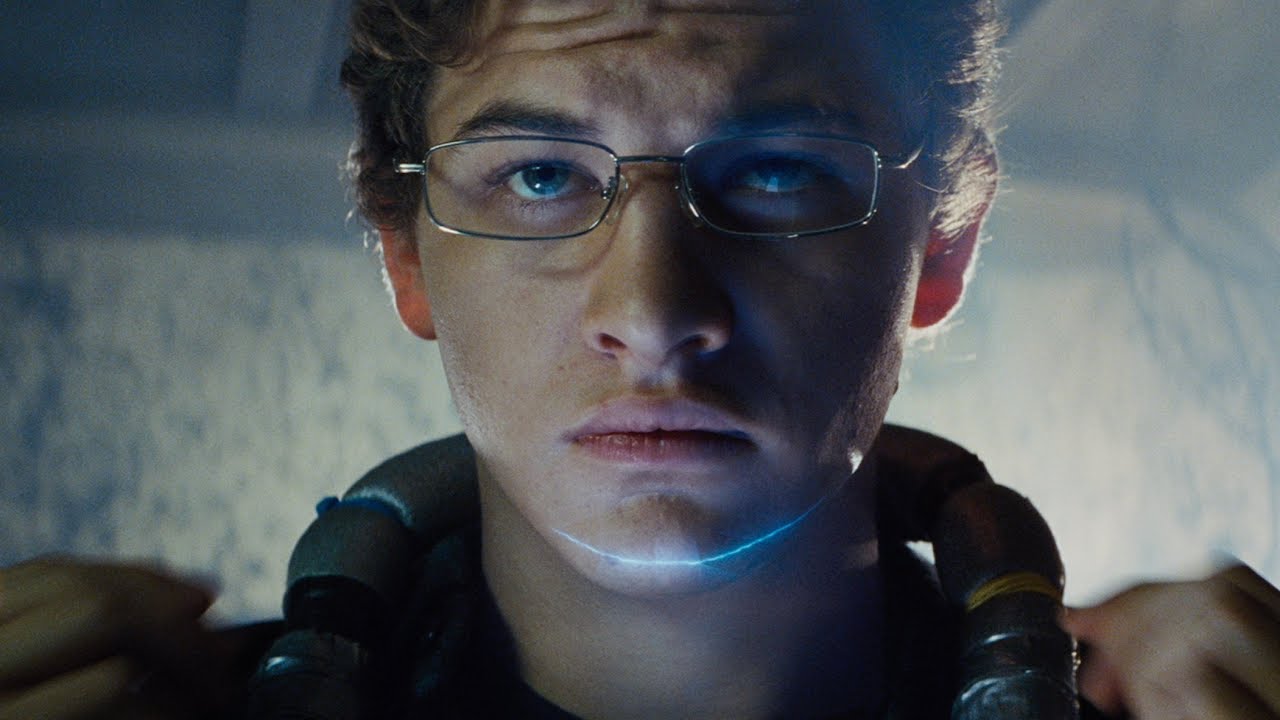 Human beings were never meant to participate in a worldwide social network comprised of billions of people. We were designed by evolution to be hunter-gatherers, with the mental capacity to interact and socialize with the other members of our tribe – a tribe made up of a few hundred other people at most. Interacting with thousands or even millions of other people on a daily basis was way too much for our ape-descended melons to handle. That was why social media had been gradually driving the entire population of the world insane since it emerged back around the turn of the century.

I was even beginning to wonder if the invention of a worldwide social network was actually the “Great Filter” that theoretically caused all technological civilizations to go extinct, instead of nuclear weapons or climate change. Maybe every time an intelligent species grew advanced enough to invent a global computer network, they would then develop some sort of social media, which would immediately fill these beings with such an intense hatred for one another that they ended up wiping themselves out within four or five decades.